Refer to the link in your market below for precise description and discount price, refresh if you don't see discount. Original Nu Skin Invoice. ✉️ If Wholesale/Distributor price couldn't display, Contact Me !

Apply daily to entire underarm. To raise stick, slowly twist dial on bottom of container. Replace cap after each use.

gel fights odor-causing germs and is enriched with aloe to keep skin soft and comfortable while removing dirt and odor. Use in the shower or bath before using Epoch Deodorant with Citrisomes.®

What is the difference between an antiperspirant and a deodorant?

How does Epoch Deodorant with Citrisomes® work?

Is Epoch Deodorant with Citrisomes® for men or women?

Epoch Deodorant with Citrisomes® is a great odor-fighting product for both men and women.

Bacteria that are present on the skin thrive on the fatty acids and proteins present in under arm prespiration. Body odor is a byproduct of these bacteria, as they multiply.

No, the deodorant itself will not stain fabric. However, stains associated with the use of deodorants can still occur. The stains are the result of perspiration mixing with deodorant products. 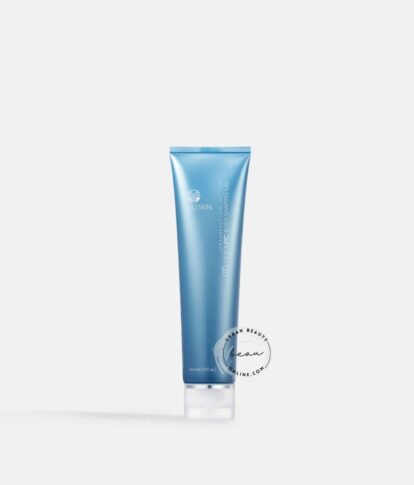