Polishes your skin while you cleanse. EPOCH POLISHING BAR is a soap-free body exfoliating cleansing bar which has 50 amazing minerals and trace elements found in Glacial marine Mud that benefit your skin. Containing sisku’pas, ground bark from a special tree which produces calming effect! Dermatological tested!

Epoch polishing Bar is suitable for both men and women who desire a deep cleansing bar for the body with skin polishing benefits. Ideal for all skin types.

Please refresh if you don't see discount. Refer to the link in your market below for precise description and discount price. Purchase with original Nu Skin Invoice below:

KEY INGREDIENTS
– Sisku’pas (tsuga heterophylla) — derived from a tree
treasured by the Cowlitz Indian tribe of the Pacific Northwest. Used for its skin buffing effects, and known as sisku’pas by the Cowlitz people (indigenous to the Pacific Northwest), this ingredient is the ground bark of a coastal conifer (Epoch® ethnobotanical ingredients come from renewable resources).

– Epoch® Glacial Marine Mud — containing more than 30 skin beneficial minerals, including zinc and sea botanicals, Glacial Marine Mud is obtained from a remote glacial estuary in the Pacific Northwest. It absorbs impurities from skin (dirt, dead cells, excess oil) without robbing precious moisture. Legend has it that Native Americans of the Pacific Northwest tried to make pottery from this special mud, but were unsuccessful because of its fine particle size and the pottery crumbled. However, they noticed their hands were softer and smoother.

This site uses Akismet to reduce spam. Learn how your comment data is processed. 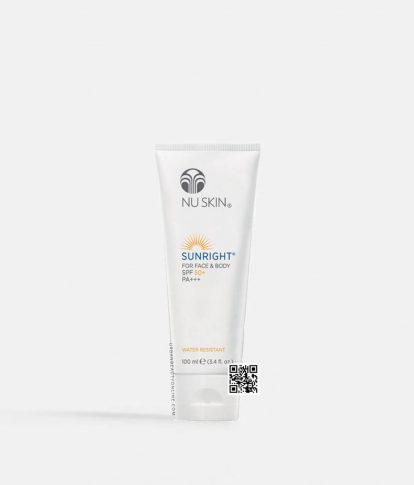